Local Information and eating out

Local Information and eating out

At its height, Pontefract was the 4th largest town in modern day Yorkshire and its castle was deemed one of the most unassailable in the country. It was the main settlement of modern West Yorkshire.
Modern day Pontefract can be traced back to the Saxon times and featured in the Domesday Book, albeit as two separate villages. The two areas slowly merged and became known as Pontefract, or Pomfret, around the 12th century. The name Pontefract is taken from the Latin Pons – meaning bridge, and Fractus – meaning broken. Pontefract Castle was built  by the Norman baron Ilbert de Lacy who arrived in England within the ranks of William the Conqueror at the 1066 conquest. William granted Ilbert the lordship of Pontefract. Pontefract Castle later passed into royal ownership and was visited many times by various kings and queens. The unconquerable walls of the castle led it to be used for the secure holding of important prisoners.
The most famous prisoner held within Pontefract Castle was undoubtedly King Richard II. Richard didn’t survive his deposition for long. His death was announced in February 1400, but it is unclear exactly when or how he died. Forced starvation is currently deemed the most likely. Other prominent prisoners included the Dukes of Orleans and Bourbon, who were incarcerated in Pontefract Castle for thirty three years, and James I of Scotland who was also a fellow prisoner there at this time.

Pontefract has been a market town since the Middle Ages market days are Wednesday and Saturday, with a smaller market on Fridays. The covered market is open all week, except Thursday afternoons and Sundays. Thursday afternoon is half-day closing in the town. It is reported that Pontefract once held the British record for the town with the most pubs per square mile indeed, numerous pubs still survive in the town centre in particular, for example Beastfair Vaults, the Liquorice Bush, the Red Lion, the Malt Shovel and the Blackmoor Head. A Wetherspoon public house opened on Horsefair in 2010.

Pontefract’s deep, sandy soil makes it one of the few British places in which liquorice can successfully be grown.The town has a liquorice-sweet industry and the famous Pontefract Cakes are produced, though the liquorice plant itself is no longer grown there. The town’s two liquorice factories are owned by Haribo (formerly known as Dunhills) and Tangerine Confectionery (formerly part of the Cadbury’s Group as Monkhill Confectionery, and before that Wilkinson’s), respectively. A Liquorice Festival is held annually. Poet laureate Sir John Betjeman wrote a poem entitled “The Licorice Fields at Pontefract”. 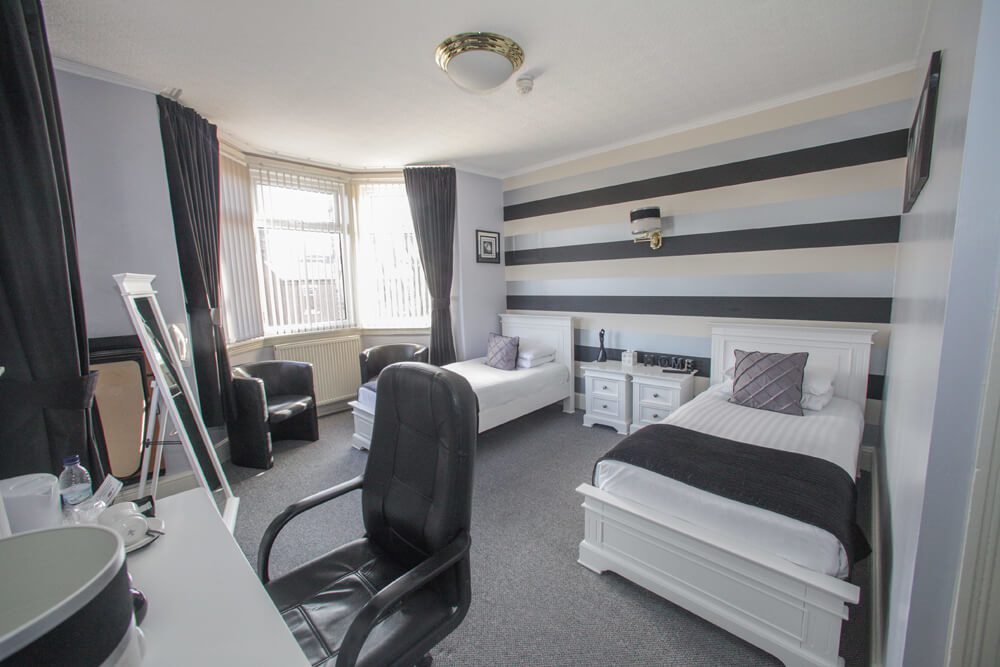 There are a number of supermarkets in Pontefract which include Tesco, Morrisons which are located opposite each other, and an Asda and Aldi. The secondary schools in the town are Carleton Community High School in Carleton, and the King’s School on Mill Hill Lane, both for pupils aged 11–16. A sixth-form college, NEW College, Pontefract, is located on Park Lane. 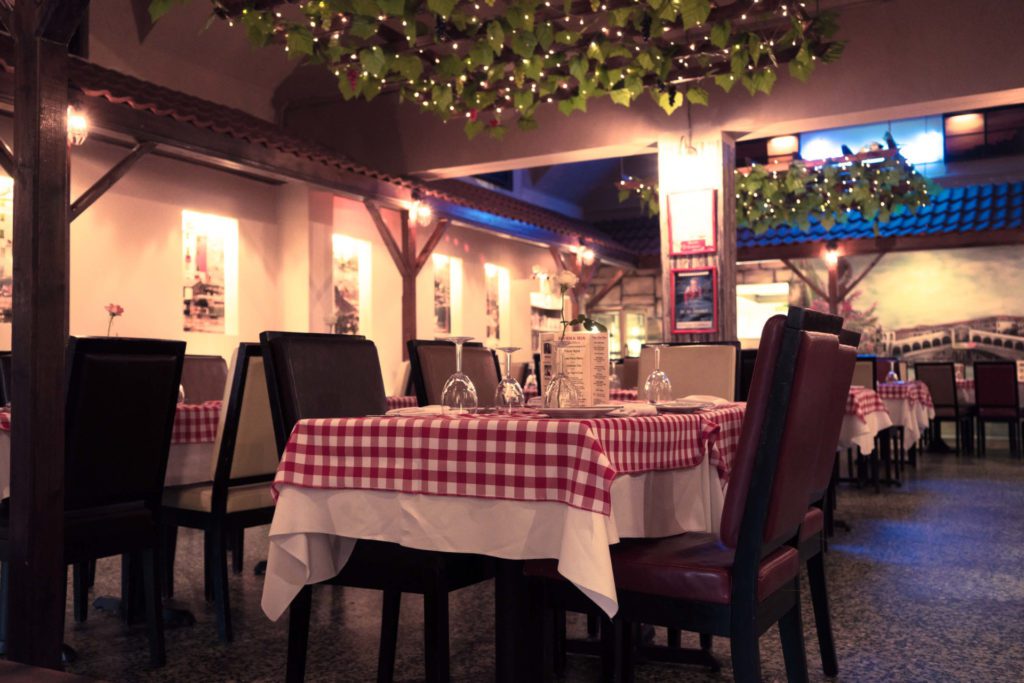 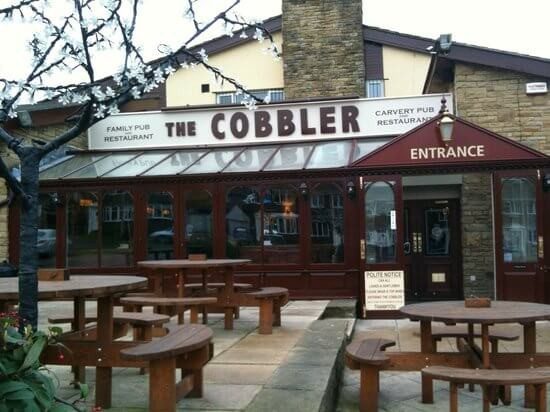 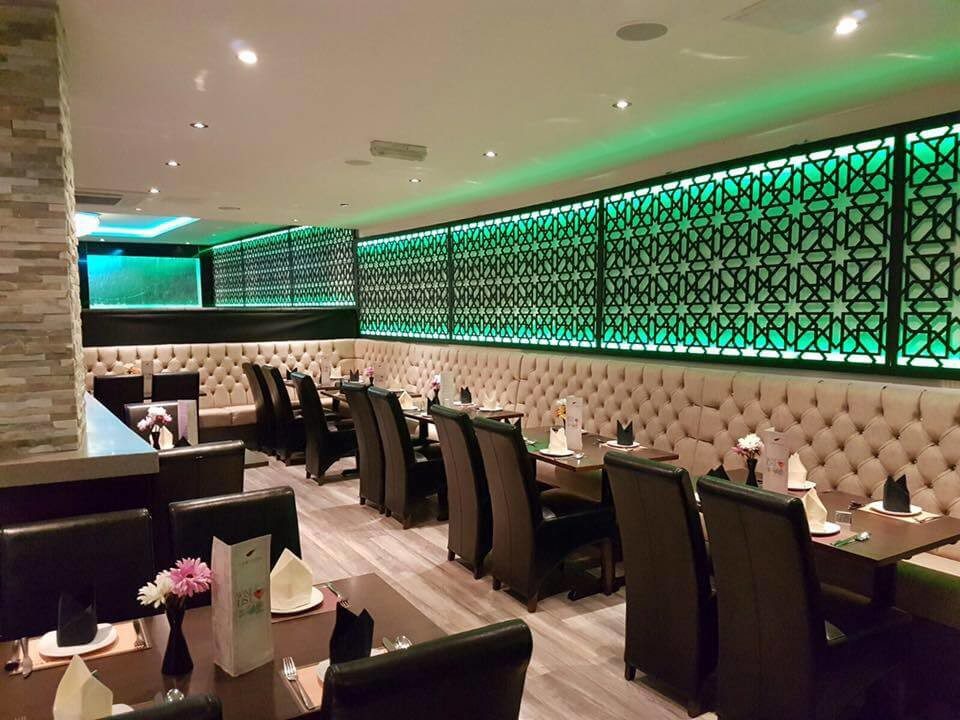 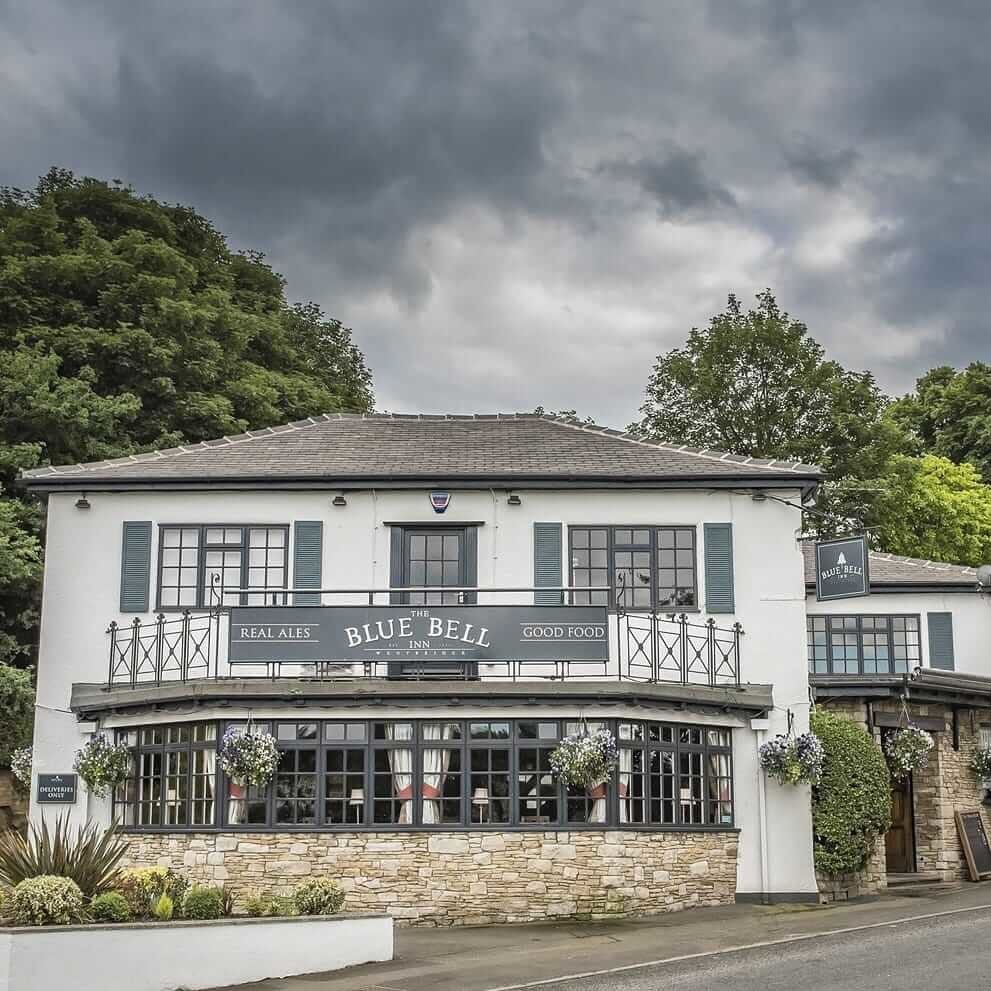 This website uses cookies to improve your experience while you navigate through the website. Out of these cookies, the cookies that are categorized as necessary are stored on your browser as they are essential for the working of basic functionalities of the website. We also use third-party cookies that help us analyze and understand how you use this website. These cookies will be stored in your browser only with your consent. You also have the option to opt-out of these cookies. But opting out of some of these cookies may have an effect on your browsing experience.
Necessary Always Enabled
Necessary cookies are absolutely essential for the website to function properly. This category only includes cookies that ensures basic functionalities and security features of the website. These cookies do not store any personal information.
Non-necessary
Any cookies that may not be particularly necessary for the website to function and is used specifically to collect user personal data via analytics, ads, other embedded contents are termed as non-necessary cookies. It is mandatory to procure user consent prior to running these cookies on your website.
SAVE & ACCEPT
Facebook-f
Book Now